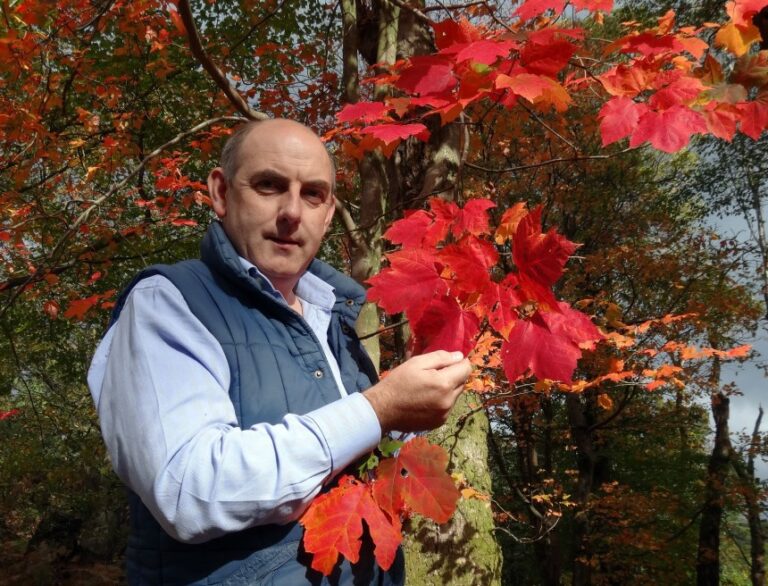 A LANCASTER holiday park is planning to help other local businesses recover some of the trade they lost during lockdown – by moving Easter into autumn.

Moss Wood caravan park in Cockerham was unable to stage its usual Easter celebrations this year as, like all parks, it had been closed by the pandemic.

But now its annual event, which would have taken place over the 11/12 April weekend, is being time-shifted into next month, October.

And the highlight will be a treasure hunt designed to get holiday guests out-and-about in the local region, visiting shops, attractions, and other enterprises.

The family-run park’s Henry Wild said the lighthearted challenge is designed to benefit other businesses hard-hit by a loss of income from visitors this spring:

“Moss Wood’s revenues fell substantially from late March until holiday parks were allowed to re-open again in July,” he said.

“The impact of this was also felt by many other traders in the region who have come to rely on custom from people enjoying a holiday in rural Lancashire.

“That’s why we are using the treasure hunt to encourage holiday guests, on bike or by car, to discover some of the fantastic enterprises on our doorstep.

“We hope it will also promote the idea of keeping tourism local, rather than travelling to more distant destinations such as the Lake District or Yorkshire Dales.

Moss Wood – which Henry’s family has owned for over 40 years – last year took first place in the “responsible and sustainable” category of the Lancashire Tourism Awards.

This month it was also announced that the park had once again been named as a winner of the David Bellamy Conservation Award it its top gold level.

“We realise that we’re a little late with this year’s Easter event, but it’s still going to be a great day – and the only thing missing will be the daffodils!” said Henry.